The need to promote sustainability in the textile sector and reduce the waste it generates is one of the current issues that is currently raising awareness, bearing in mind that it is the second most polluting industry, only behind the oil industry.

With the circular economy and the promotion of the entry of SMEs in the market, the COSME program of the European Union, through the European project CircularInnoBooster, launched the CirCoax project 8 months ago. It is a consortium of 30 transnational associations led by an SME, whose objective is to create a new product, process, service or innovative business model that has a direct impact on sustainability and circularity in the fashion and textile sectors, a sector that, according to data from 2019, employs more than 1.5 million people in more than 160,000 companies and whose turnover reached 162,000 million euros.

Next Thursday, the 8th of December at 18h00 (GMT+1), the building located at Avenue des Arts, 56, will host the first hybrid gala of the Start-up Europe Awards since 2017. A ceremony in which ten CirCoax by CircularInnoBoster candidates will compete for the #CirCoAX Start Up Europe Awards, an initiative promoted by the European Commission, supported by the Committee of the Regions and the European Parliament and implemented by Finnova Foundation in collaboration with StartUp Europe, which consists of an open innovation tool that will award recognition to the most inspiring proposal to address current challenges in the textile sector.

José Francisco García, Director of IED Innovation Lab at the IED, Juanma Revuelta, CEO of Finnova, Sharam Yalda, Founder of Human Nation, Paloma Garcia, Founder of The Circular Project and Daviid Allo, Director of Texfor sustainability, will present the CirCoAX by CircularInnoBooster project and the Startup Europe Awards, as representatives of the CirCoAX by CircularInnoBooster project partners.

his will be followed by a round table discussion in which Eva Gil, Sales and Marketing Director of Fitiene, Ana Rodes, Senior of sustainability, Valentina Suarez, General Manager of Universo Mola and Muhammad Noori, Internacional Fashion Professional, will talk about how to introduce the circular and sustainable economy in the textile sector.

Once the context in which the different CirCoAX SMEs have been working during the 8 months has been introduced, the highlight of the day will come: the awards ceremony in which the most innovative idea of the ten finalist candidates will obtain the StartUp Europe Awards, a recognition that will enhance the attractiveness of the company for future business relationships and market opening.

The Startup Europe Awards (SEUA) is an initiative driven by the European Commission, implemented by the Finnova Foundation in collaboration with StartUp Europe. It is an open innovation tool that allows companies to identify talented start-ups capable of solving today’s challenges in multiple areas. Its mission is to help Startups and Scaleups become more efficient, smarter and more successful. These awards are a useful tool to promote knowledge sharing, add value to the entrepreneurial ecosystem and help startups to grow and position themselves in the market.

CircularInnoBooster Fashion and Textile (F&T) is a project funded by the European Union’s Competitiveness of Enterprises and Small and Medium-sized Enterprises Program (COSME).

The CircularInnoBooster project aims to transform companies in the textile and fashion industry into sustainable, circular and regenerative enterprises. With a duration of 2 years, it has a budget of 1,128,000 euros, 75% co-financed by the European Commission. The project is composed of an international consortium led by the European Institute of Design (IED), together with Texfor, Circulab, Finnova and The Circular Project with HumanNation.

Through this program, assistance is provided to SMEs to help them develop their business models, access finance and internationalise. It also supports public administrations in improving the business environment and facilitating economic growth in the European Union. During the 2014-2020 funding period, this program earmarked €2.3 billion to support SMEs.

The Istituto Europeo di Design is an academic institution operating in the field of education, training and research in the disciplines of design, fashion, visual communication and management. IED has branches in Spain (Madrid and Barcelona), Italy (Milan, Rome and 5 other cities) and Brazil (São Paulo, Rio de Janeiro). It operates in several EU and COSME countries through partnerships and agreements with institutions, business support organisations, teachers, experts and mentors. IED relies on a wide network of connections in the F&T (Fashion and Textile) sector.

Finnova is a foundation working for the promotion and development of innovation and entrepreneurship at EU level. Based in Brussels, it operates through collaborations and partnerships in all EU countries. Finnova’s experience in leading European project communication and dissemination activities is combined with a strong proven track record in start-ups and business support programs, such as accelerators, incubators and selection and award ceremonial events.

Texfor is the textile association of reference in Spain with 400 members. Founded in November 2010 and based in Catalonia, it brings together companies from the entire textile value chain, from yarns to fabrics through accessories, finishing processes, printing and dyeing for the garment industry, home textiles and technical/industrial applications. Texfor has specialisation and experience, having worked in important expert committees at EU level: university and vocational training, financial capacity building, transversal collaboration, promotion of R&D&I, specialised services and leadership in sustainability with a focus on the circular economy.

Circulab is a laboratory and business design studio specialising in the development of methodologies, tools and transformation programs to help companies develop circular and sustainable business models. Circulab has designed a set of tools to implement the circular economy model in companies. It operates in more than 23 countries, 9 of them in the European Union, supporting projects through more than 60 independent business consultants, applying the circular methodology and tools.

About The Circular Project con HumanNation

TCP (The Circular Project) encourages and promotes circular and sustainable fashion in different areas, offering the fashion industry a communication strategy based on a cross-cutting and systemic approach to the circular economy. TCP combines social, ethical, environmental and economic aspects, and has a strong presence and connections in the world of sustainable fashion. TCP has promoted the Circular Sustainable Fashion Week in Madrid, a unique event of its kind, and also acts as the headquarters of the Spanish Association for Sustainability, Innovation and Circularity in the Fashion Industry. TCP is also an ambassador for Sannas (Triple Bottom Line Business Association) and has collaborated with a wide range of Spanish, European and Latin American institutions and companies. The Circular Project is working with Human Nation to co-design and develop CirCoAX. HumanNation is a consulting firm specialising in the development of innovation ecosystems and transformative and disruptive companies for the «new economy». It is based on the fourth economic sector, systems thinking and co-creation. It sensitises organisations and ecosystems to respect planetary boundaries and the social fabric, creating resilient local economies with a global perspective. 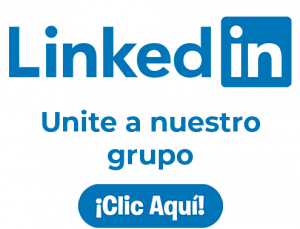 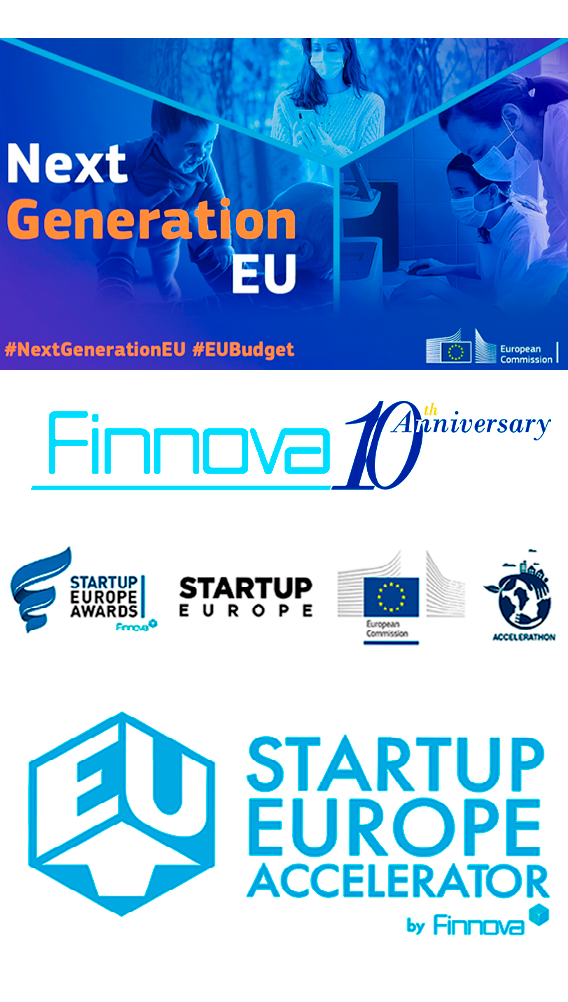 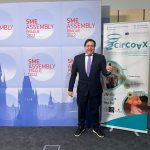 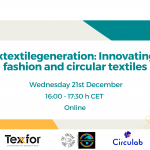 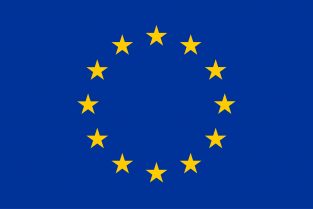